Kirkwood and the McConkey Cup!!

This has been quite the season starting wth 3 weeks in South America for 2 competitions in August and September. Last seasin I had a tough year breaking my ribs, bringing a knee to my face and then breaking my leg in March. Competing in South America I still was in a lot of pain in my leg, so I started doubting the season. Going into this season I told myself I was going to try and win the world tour one more time and if I won that would be awesome, if not it was okay to! After winning the first stop on the Freeskiing Tour I thought maybe this could be my year! I placed 3rd at the second stop just pulling me slightly into the lead for the overall ahead of Angel Collinson. The next stop was not until January, so I had some time to rehab my leg more and continue my training at Mountain Athlete. The third stop was Revelstoke, BC and I skied one of the most amazing runs of my career in the finals, but was only able to place 2 nd behind Angel. I still felt good about the tour because we still had 3 more stops! As the winter went on one stop proceded to get cancelled, another moved to April due to lack of snow. I was starting to worry about not having a chance at the tour. As Snowbird approached, I felt a ton of pressure to do well and I also wanted a shot to compete in Verbier. After the Snowbird event the current top male and female competitior would compete in Verbier. Again in snowbird I threw down as much as I could in the finals, which won me the run but was only good enough for another second! This result along with Angels third made us tied evenly for the overall! This also meant I was going to compete in Verbier! My boyfriend and I had been planning for a year to spend the month of April in La Grave and Chamonix, France to climb and ski some couloirs. The only problem was that Kirkwood had been moved to the first weekend in April. So it was a tough decision, but with help of my sponsors Mountain athlete and Fish Creek Excavation I was going to be able to fly from Europe to Kirkwood and then back to Europe to join my team back in Chamonix!

Leaving Europe was tough I had just had an amazing 2 weeks competing and skiing, it was so hard to leave. I also felt a ton of pressure to win the world tour and it was a lot of travelling and expenses to try and do so. I was excited to go though and could not believe Angel and I were in a tie for the overall. I flew in and had to compete the following day , which was hard because I was incredibly jet lagged, nervous and wanted to do well! After the first day I was .03 behind Angel and sitting in 4 th place by 3 points. I was not happy with the way I skied and knew I needed to find the fire for one more run. Inspecting the finals venue I felt confident with my line, it had some good feautures with a lot speed coming into some inconsistent snow. My nerves were all over at the start of my finals run, I just wanted to be at the bottom!!!! As I left the start gate, I felt my energy and my fire come back! I knew I could do this! Entering my top air, I came out with some speed had to slow it down for my next feauture. My third air was the one that worried me, because it involved an air into straightlining a long chute into a pow field. As I took off I just put my hands forward and held on realizing this is why I loved racing downhill! I was able to hold onto it and coming into the finish I could not have been happier!! Now I just had to wait for 3 more girls to come down, Angel skiing right after me. She skied awesome, but got a little lost on her line costing her some points. After her score was released I was told I had won the world tour, I could not believe it! There were still 2 more ladies to ski the run. Earlier that day I could not help thinking how amaizng it would be to win the event and the overall title! I had to push that out of my mind, because that would be to hard and I did not want to get my hopes up! The next girl came down and I as I kept my fingers crossed I pulled into second, then the as the last girl came I waited for the score and as soon as it was released I knew I had won!! I could not believe it! What an amazing day! It seemed so surreal , I was so stoked to be with my freeskiing family and that my mom was there to see me on one of the happiest days of my skiing career! Winning the McConkey cup is such and honor and I want to continue to ski for those we have lost in this amazing sport! I am so lucky to have met and spent times with all those that have fallen. I know Jim Jack was watching and I carried his encouraging words with me through my skiing that day! Also I am sure Ryan was there cheering us all on as well with a big smile on his face! The two people that loved skiing more than anyone I have ever met along with Shane McConkey! These people have inspired me so much in different ways and I will never forget how lucky I am to be part of this sport. Now I am on my way back to Chamonix to hopefully do some fun skiing!!! Thanks to Arcteryx, Head, Scott, Hestra, Gu, Jackson Hole Mountain resort, Icebreaker and Mountain Athlete for making this a possibility! 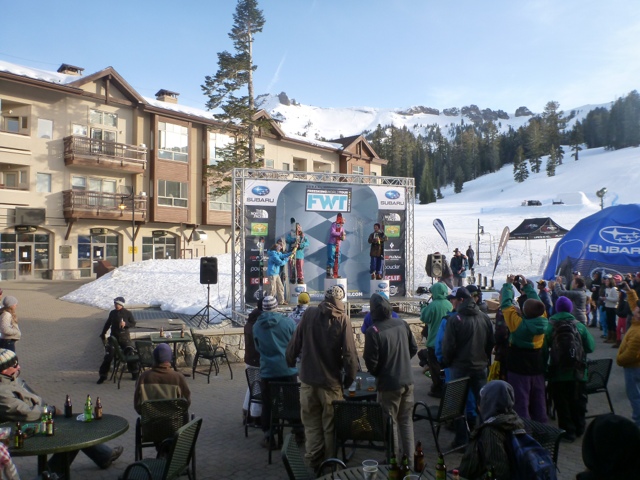 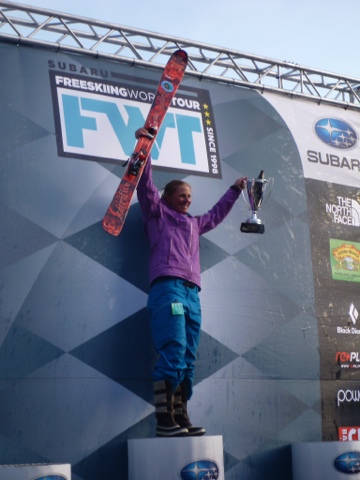 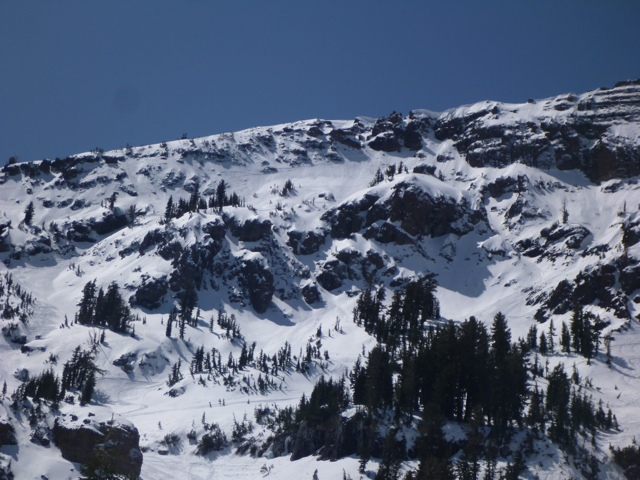 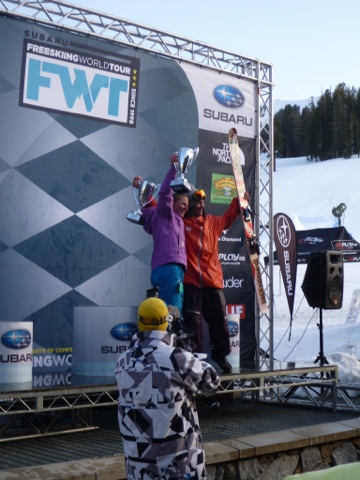