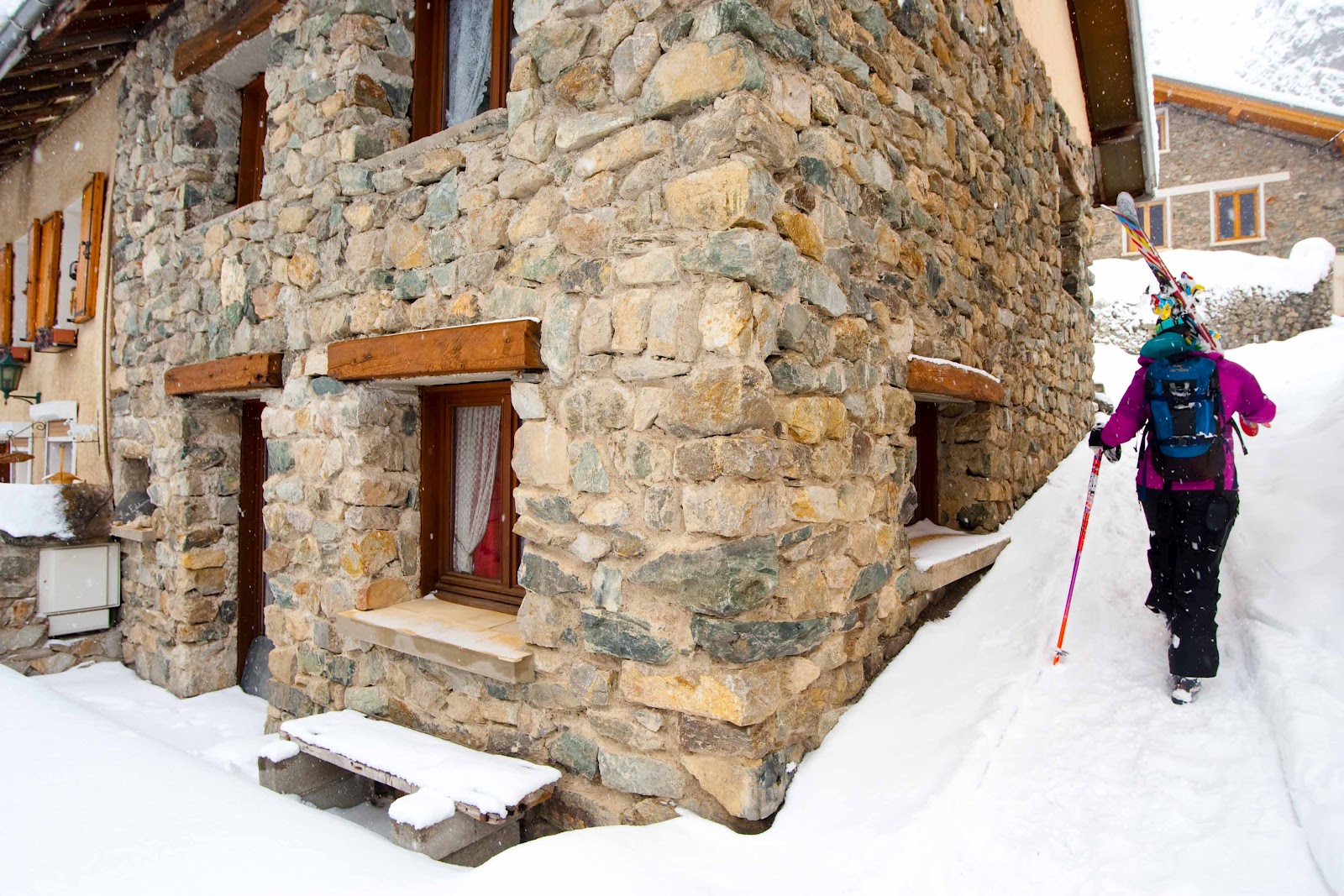 Breaking the Ankle, Tibula and Fibula!

My 5 weeks traveling in Europe were amazing! I was able to do a bunch of skiing/climbing that made me nervous and made for such great memories. I was so excited to come home to the nice spring weather and the off season of Jackson. I was ready to focus on my business, get some skiing in the Winds and the Tetons and prepare for a long summer of work on the river, staying strong for ski season and riding my horses. Life was going so well and I could not get over how lucky I was to have a job I love, amazing friends, and family. I also finally had the chance to realize that I was the Freeskiing World Tour Champion! I could not believe that I had made it through the winter injury free and feeling stronger than ever, especially after some of the areas I had skied and climbed.

Last Wednesday I had a break between my classes and training. It was a beautiful day and I had not been on my mountain bike much, since I had only been home a week.  I was so excited to ride putt putt trail to sidewalk trail one of my favorite early season rides. I realized at the parking lot that I had forgotten my helmut, but figured I would just take it easy and cruise, it was something I had ridden a million times. I was cruising along day dreaming about my ski trip to the winds that weekend and possible ski adventures in the Tetons. As I was riding down the Cache Creek road about half way thru my ride,  I thought there was a new entrance to the sidewalk trail, so at the last minute I slammed on my brakes and went to turn right. The gravel on the cache creek road did not like my decision as my back tire skidded out from underneath me and I was airborne sideways.

As I came down I felt my right lower leg take the entire impact and my foot release from the pedals. I sat up and saw that my foot was facing the wrong direction and the tibia was pulsating toward the skin. The pain was excruciating and my leg was mangled. I called 911 right away and as I did two ladies were running down the trail, one being Jen Sparks from search and rescue. ( I think that is her name) The other I can not remember, but thank goodness for their help. They helped stabilize me on the ground, I had just taken my wilderness first aid course and it was so weird actually being the patient not playing that patient in scenarios we had practiced for hours. I was really lucky to not have hit my head or my spine, I always wear my helmut but that day was an exception.

The ambulance was able to drive right to me which was so lucky, because I was having a hard time remaining conscious with the pain. The EMTs, paramedics and doctors were amazing on the scene. I felt so lucky to be so cared for and so quickly. Once I had some pain medicine it really helped me to function. Dr. Rork showed me my x-rays that showed I had a broken my ankle, Tibia and fibula (same leg that I had broken my fibula on last year) He said I would need to go in for surgery right away to protect everything. I was still in such shock with what had happened I did not even know what to think. I went in for surgery within an hour and woke up to nausea and intense pain.

This started my 5 night hiatus in the hospital that was some of the most challenging of my life. I have never done well with  pain medications and anesthesia so that first night was challenging. The next day I was told that the surgery had not worked the way they had wanted and there was still some gaps in the ankle area so they needed to go back in and tighten up the screws. This was a little disheartening, but I just wanted my leg to heal properly. The support I had from my clients, friends and family was amazing. I could not have gotten through this without the support. I went in for another surgery that was supposed to be 2 hours and ended up being a very vigorous 5 hour surgery because of complications removing the original rod.

The Doctors ended up having to replace the rod and redo all the screws. This was not expected, but changed once they were operating. The next couple nights between the pain pill side effects and pain itself were incredibly hard. I could not have gotten through it without the help of my boyfriend, family and the community. I have a long road ahead of me and hope to try and focus on other things and realize how lucky I  am for it to only be my leg.

I just wanted to share my story, because it is amazing how fast your life can change. I never want to take anything for granted and always appreciate life. I thought after getting through my ski season I would be in the clear, but things happen so fast. Now I just look forward to a fast and successful recovery so I can be back doing normal activities and be back for ski season. Thank you everyone for all the love.