Tours are Combining in Revelstoke! 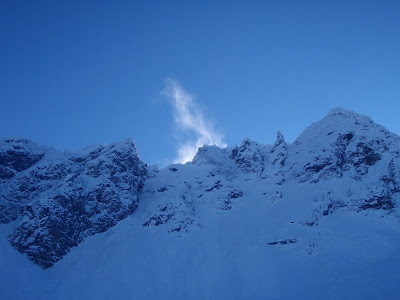 I am excited for the upcoming competition in Revelstoke, because the two tours are coming together! I am stoked to compete with a more international field. Also this year will be the first year that they are going to take the best riders from the Freeskiing Tour and let them compete in Verbier. I have a new goal for the season! 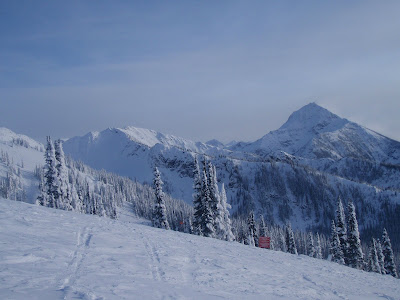 “This is the natural next step in the evolution of a long-term partnership between both tours,” said Adam Comey, president of Salt Lake City-based Mountain Sports International, the company that owns the Freeskiing World Tour. “This is a global sport with a common culture and passion for big mountain riding and a global strategy will best serve the athletes, events, and tour sponsors.”

“The 2012 season will be the next step in globalizing freeride,” said Nicholas Hale Woods, founder of the Swatch Freeride World Tour. “We’re extremely pleased to co-organize an event together with MSI in Revelstoke in 2012, and we’ will continue working ever closer with MSI to further align our events and activities in 2013.”

In 2012, the tours will operate independently as they have in the past, with a joint event in Revelstoke, British Columbia, in January, followed by top Subaru Freeskiing World Tour and The North Face Masters athletes joining the Freeride athletes again at season’s end in Verbier, Switzerland, for the Swatch Verbier Extreme, featuring a $32,000 prize purse.

In addition to event collaboration, the two tours will also follow a unified global event tier and points system, now giving athletes the chance to enter in small, open events that feed directly to the world’s biggest freeskiing championships. Events will be grouped as 5-Star, 4-Star, or 3-Star categories: 5-star events will include Freeskiing World Tour and Freeride World Tour main events. 4-Star events will include World Tour Qualifiers and long-standing regional events such as Taos and Red Mountain. 3-Star events include competitions with big, open fields, first-time competitors, and lower prize money such as the Ski the East Tour.

“By partnering with the Freeride World Tour we are going to make it more compelling for fans around the world to follow both tours and other independent stops, as their favorite athletes gain points. The event structure and points system will create a clear path and added exposure for all aspiring big mountain skiers and snowboarders,” said FWT event director Bryan Barlow. “The strategy for both tours has always been to grow the sport and keep it moving in the right direction, and I am looking forward to developing our partnership and events alike.”